Last week, our friend Lotus came to the office one last time.

She was a cat, with a single-digit employee number, who neared 19 [years old] — that’s just shy of 100 in equivalent “human” years, according to the Cat Calculator. 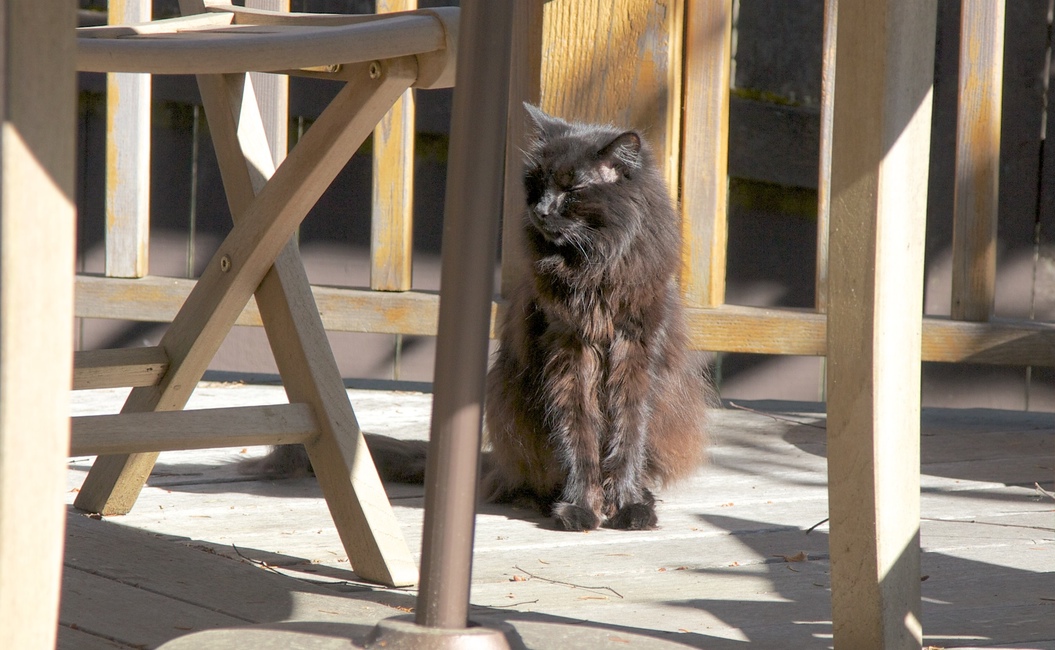 She came to us via a friend of the company, Sonja, who relayed the “Origins” story:

Nearly 19 years ago I was walking home from the grocery store and this little black fluffy cat started walking with me and whining oh so pitifully. I petted her and gave her attention and she wandered off but in the next few days I saw her again and she followed me all the way home. She knew a sucker when she saw one. I took her upstairs and gave Sean plaintive eyes and so we made up some Found Cat posters. We already had two cats, so an online friend agreed to foster her for a while.

Lo and behold someone called saying this was her cat, her apartment had been broken into and some of her cats had gotten out. Hooray, she arranged with the foster person to get her cat back. Yet, within two weeks this same cat was out again and following me around again. I carried her upstairs and called the owner. She said something to the effect “oh she was acting differently so I didn’t think she was my cat so I let her out.” I was livid. She said something, I think, about how she could take her back if I wanted but there was no way I was going to let that happen.

While trying to find a permanent home for her we realized, oops, our youngest cat, Fnert, was an unfixed male and we better do something about that pronto. But that fluffy black kitty was on to us and, I kid you not, the night before his appointment she went into heat and I was woken up by screeching and howling and walked into my living room to find the deed being done.

Shortly after, the peeps at Omni agreed to take her in, knowing she was probably pregnant. Five adorable kittens arrived.

The rest of her history is with Omni but I have always been proud that this stray I rescued ended up having such a sweet deal. My thanks to all the Omni peeps who gave her such a great and long life.

A few months ago she went into a wonderful retirement home (courtesy of Andrew’s house—thanks Andrew!) and did some sunbathing, meowing, pétanque-playing, day-trading, and White-Russian-drinking. She was never really close to her offspring, so there weren’t grandkittens to spoil.

She had kittens during the 1994 Olympics, each named after a figure skater: Elvis, Surya, Bonaly, Viktor. She’s survived by Viktor, her firstborn, who lives with Ken.

A bit more about Lotus (and loss) at the personal space of Bill, our UX lead.

Thanks for helping with some of our company’s culture, Lotus, and for welcoming us to the office every morning for over 18 years. 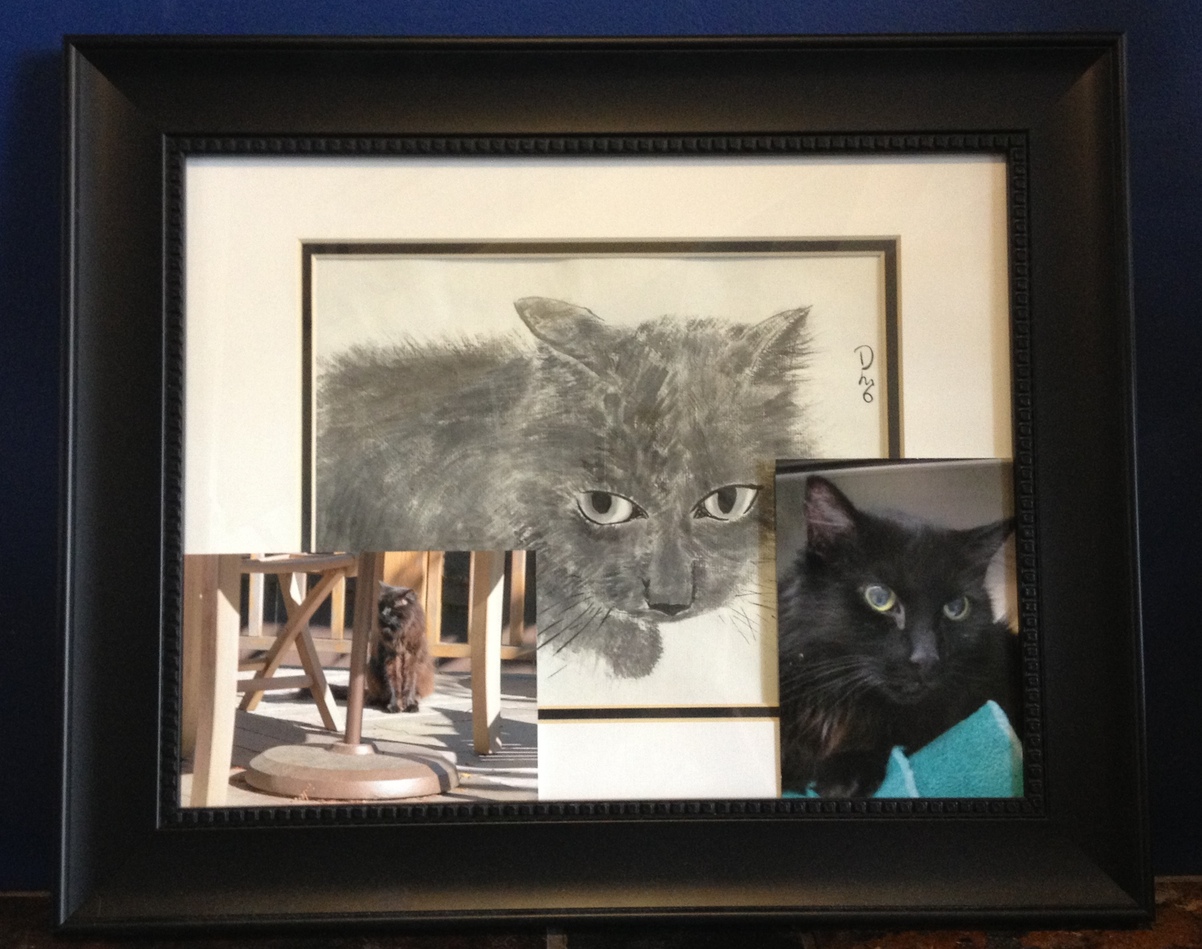