OmniGraffle 6 has been out for just over a month now — it’s doing great and we’re really proud of it. Right now we’re hard at work on the next update incorporating a lot of the feedback you’ve given us. Keep it coming.

In the meantime, here are some features we can’t live without. GIFs within. 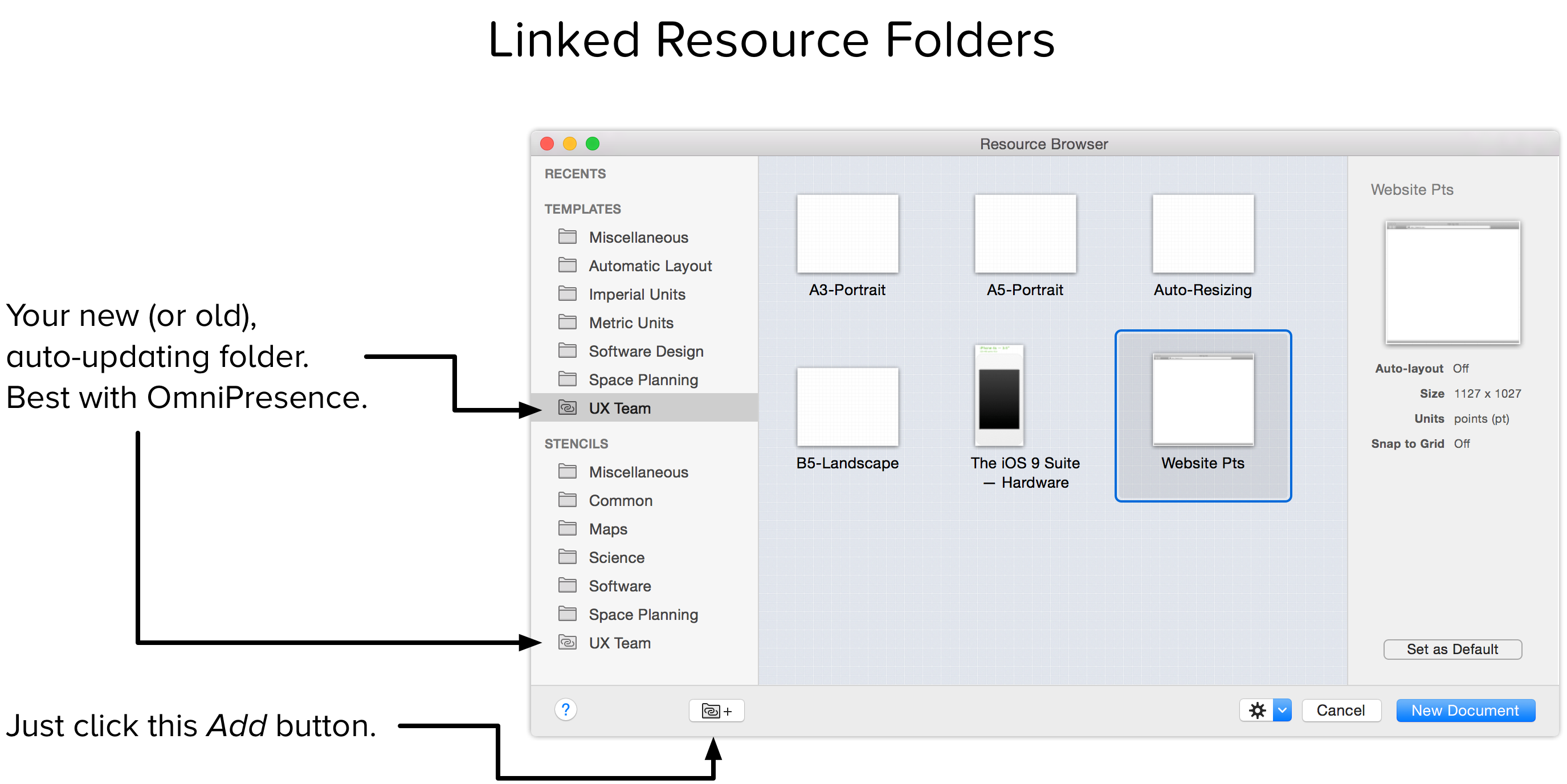