Today's customer story comes from Aaron, who works as a problem solver for a large company that develops software for the healthcare industry.

(Side note: I have to admit I'm a little intimidated by someone whose actual job title involves solving problems. You know, speaking as someone who has on more than one occasion found herself shoving as hard as possible against a door clearly marked "PULL", just like that old Far Side cartoon.)

I really love using diagrams as a way to help me think and keep my ideas organized.  When I was in college taking computer science classes, I used OmniGraffle to take notes.  You can't get through a computer science class without drawing a ton of diagrams, and with my lousy handwriting (and affinity for keeping everything neatly on my Mac for later use) I decided to give OmniGraffle a shot.  At first, it was very difficult to keep up with the professor writing diagrams on the whiteboard, but I quickly learned to use OmniGraffle's nifty keyboard shortcuts. I also made stencils for the most common building blocks of the data structures I was making diagrams of.  That, plus liberal use of copying and pasting, allowed me to efficiently take notes, and sometimes do it even more quickly than my classmates—it's common for something to get drawn on the board that's important, but then the professor erases a few parts and replaces those with new parts to make a whole new diagram.  On paper, this means quickly trying to draw your diagram again.  In OmniGraffle, it's a quick copy and paste. 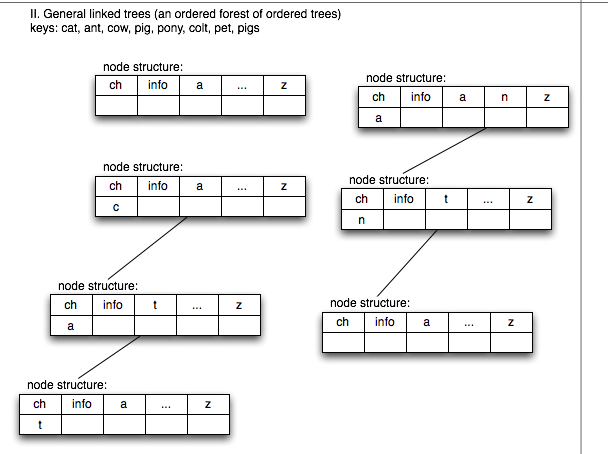 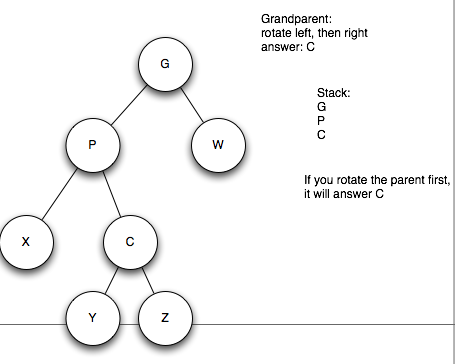 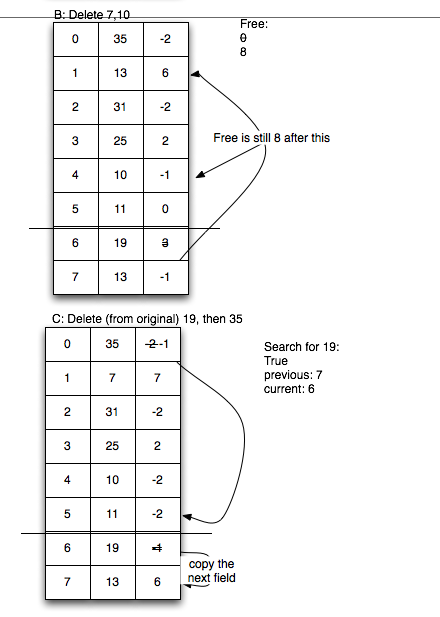 He acknowledges these aren't necessarily the fanciest diagrams ever, and reminds us that when you're taking notes in class, you usually don't spend a ton of time making them super pretty. Totally understood! They look a heck of a lot nicer than MY class notes, which are typically covered in my pen doodle artistic specialty: the Tornado.

Just to show you what that last diagram could look like with a little fancifying, our User Experience Lead, Bill, took a few minutes to whip up a new version: 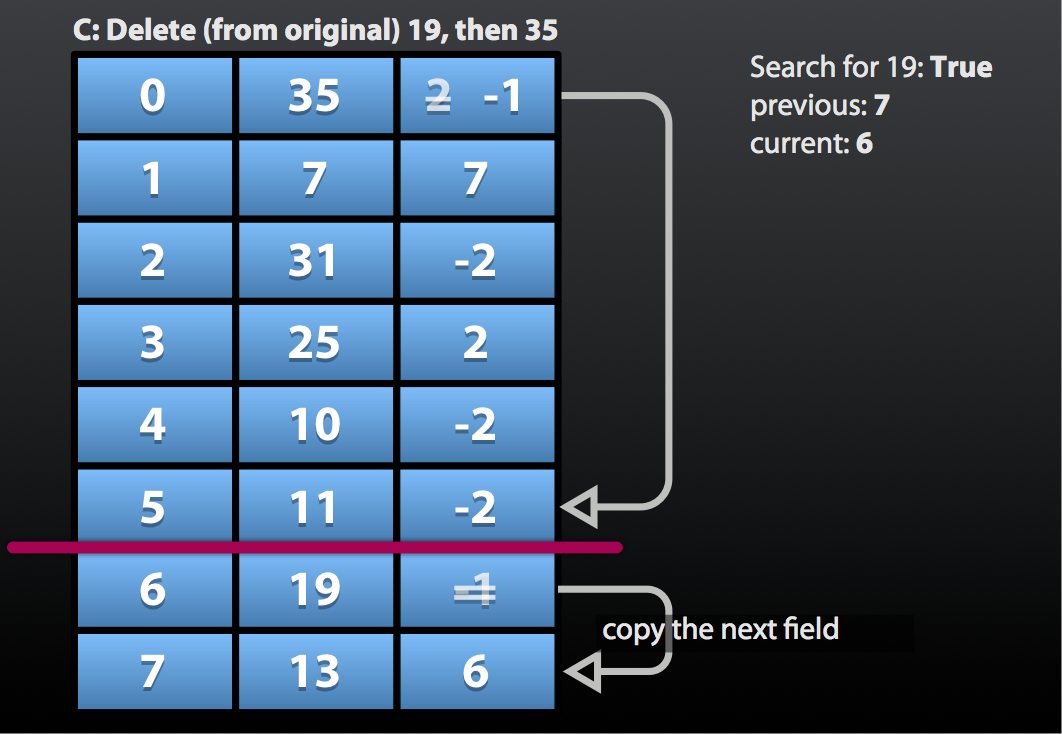 Aaron adds that Graffle is also a fantastic general purpose layout program for designing GUI mockups, and shares one more example of his with us: 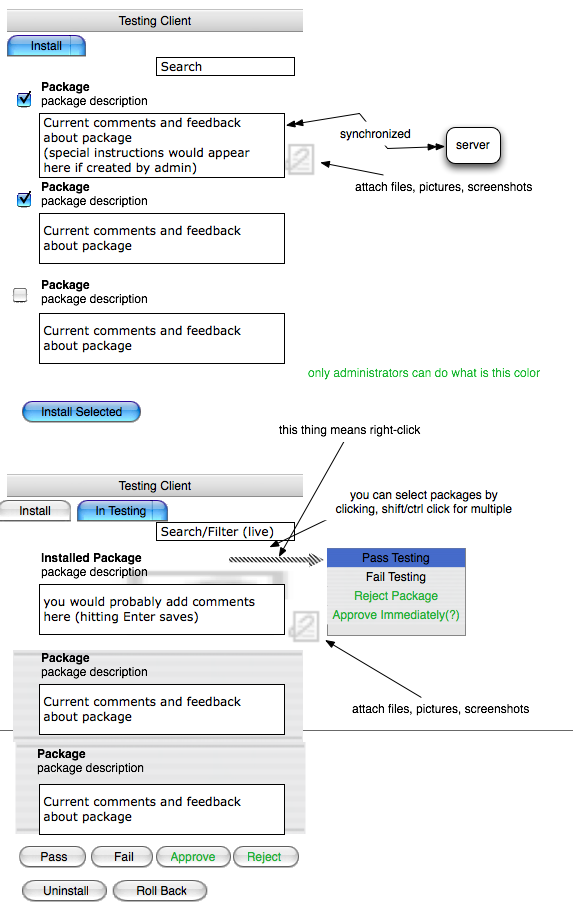 The thing I love about Graffle is that you can do almost anything with it.  Yes, it is marketed as a diagramming program, but it's also fantastic for doing desktop publishing layouts.  It's also a very respectable vector graphics drawing program, giving people the ability to quickly create things that might otherwise take a lot more effort in Illustrator.  It's beautiful to see how open ended it is.

Now, most of the time company use case articles don't include anything other than glowing praise for the app in question, but we know that in real life software isn't 100% perfect 100% of the time. I asked Aaron if there was anything he would add to OmniGraffle if he could, and here's what he suggested:

Although I used Graffle to take notes, it's not a note-taking program, and there are some features that I'd love to see OmniGraffle have that would make it more conducive to Graffle-wielding notetakers like myself.  First, I'd like to have the ability to record classes and meetings with OmniGraffle and have the sound sync up with the edits I'm making to the document.  This would effectively eliminate my need to copy and paste diagrams just to show a progression of edits, and it would have made studying a heck of a lot easier.  You'd just have to hit play, and you're off!  Another thing that would be really cool to see in Graffle would be interactive collaboration on documents in real time (think Google Wave).  Perhaps it's a little out there, but the tools Graffle gives me to make awesome stuff are fantastic, and it makes me want to use them everywhere!

Aaron tells us that now that his student days are behind him, he still keeps OmniGraffle in his arsenal of tools.

The software I work with often has extensive relationships between different records that are used to configure the software, and if I'm troubleshooting an issue, I fire up OmniGraffle and diagram it out so I can keep my wits about me.

Our software helps an official problem solver keep his wits about him, how awesome is that?

Aaron can be found on Twitter at @harpaa01. Thanks for sharing your story with us, Aaron!